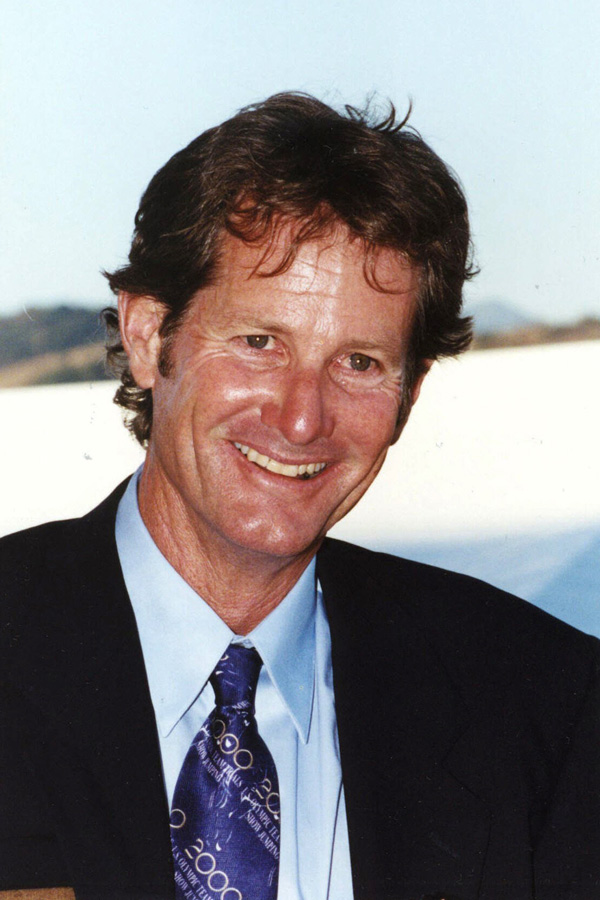 Growing up as a young rider in California, Robert Ridland had only read about the Washington International Horse Show (WIHS) in magazines before he traveled east for the first time at age 17 to compete at the iconic venue.

Ridland remembers being a bit star-struck at the pomp and circumstance of the show in its location at the D.C. National Guard Armory as a teenager, but as the years have gone on, Ridland has made his mark on WIHS in a variety of roles.

Ridland, 68, didn’t wait long to return to WIHS after his 1967 appearance as a junior rider. In 1969, he was named to ride for the U.S. Equestrian Team as a teenager, and he returned to WIHS to compete in the Nations Cup for the team. In the 1980s, when the show resided at the Capital Center in Largo, Md., Ridland competed in the President’s Cup Grand Prix. Over the years, he has also designed the jumper courses at WIHS. 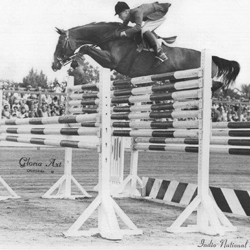 Robert Ridland, here on Kid Shannon, competed for many years at the top levels of show jumping. Photo by Gloria Axt.

Then, in 2008, he accepted the role of co-manager of WIHS, teaming up with David Distler to guide the show through the 2012 edition, after which Ridland took over as Chef d’Equipe of the U.S. show jumping team in 2013.

WIHS recognizes him this this year with induction into the WIHS Hall of Fame.

“I’m very honored,” Ridland said. “In my different roles, I’ve touched base with Washington throughout my career. I have a soft spot in my heart for the show. “To me, Washington is one of the iconic events,” Ridland, of Irvine, Calif., said. “To have a show with that much tradition in the heart of one of the greatest cities in the world, it really makes it a great event. There’s a lot of history that goes along with Washington. It means a lot to me, and I think it’s an important show for our country.

“I just believe so much in the show. What they do with Barn Night, with the kids from surrounding areas in Maryland and Virginia coming to watch the top riders, is a great combination,” Ridland said of WIHS. “They really try to incorporate a feel of the city and the area in everything they do. For the Kids’ Day activities, with the pony rides, the lines go around the block. There’s a neat community feel to the show.”

Ridland’s resume in the horse world is unique in its depth and variety of experience. He’s won some of the world’s biggest grand prix classes, including the American Invitational in Tampa Stadium, the Grand Prix of New York at the National Horse Show in Madison Square Garden, and the Grand Prix of Switzerland at Lucerne.

At the age of 22, he was chosen as the alternate for the 1972 Munich Olympic Games, so he took a year off between his junior and senior years at Yale University. He graduated from Yale in 1973 and attended one semester of law school at Columbia University before deciding to focus on riding full-time.

Ridland rode Southside on the U.S. team at the 1976 Montreal Olympic Games, helping the team place fourth. Throughout the ‘70s and ‘80s, he rode on winning Nations Cup teams at Lucerne (Switzerland), Rotterdam (the Netherlands), Toronto (Ontario) and Spruce Meadows (Alberta) and also rode in the FEI World Cup™ Finals in Gothenburg in 1981.

In the 1980s, Ridland expanded his career beyond the saddle. He began working as an analyst for show jumping on television. He worked for ESPN and provided commentary for the 1986 World Championships on CBS and the 1992 Barcelona Olympic Games and the 2004 Athens Olympic Games on NBC.

Ridland has also excelled at course designing, building tracks for U.S. Olympic Selection Trials in 1992 and 1996, shows throughout the country, and the Central American Games. Twice he was honored as the U.S. Equestrian Federation’s Course Designer of the Year.

In his work as an FEI official, Ridland served as FEI Technical Delegate at four FEI World Cup™ Finals including Gothenburg (1995), Helsinki (1998), Milan (2004) and Kuala Lumpur (2006). He has served on the FEI Jumping Committee and on the Board of Directors of the AHSA, USET, USEF, and Show Jumping Hall of Fame.

Back home in California, Ridland created Blenheim EquiSports, a management company that produces approximately 20 show jumping competitions a year at three venues. Through Blenheim Equisports, Ridland managed the Olympic show jumping selection trials in 2000 and 2004 and the World Equestrian Games selection trials in 2002. He also filled the role of Competition Manager for the FEI World Cup™ Finals in Las Vegas in 2000, 2003, 2005, 2007, and 2009. 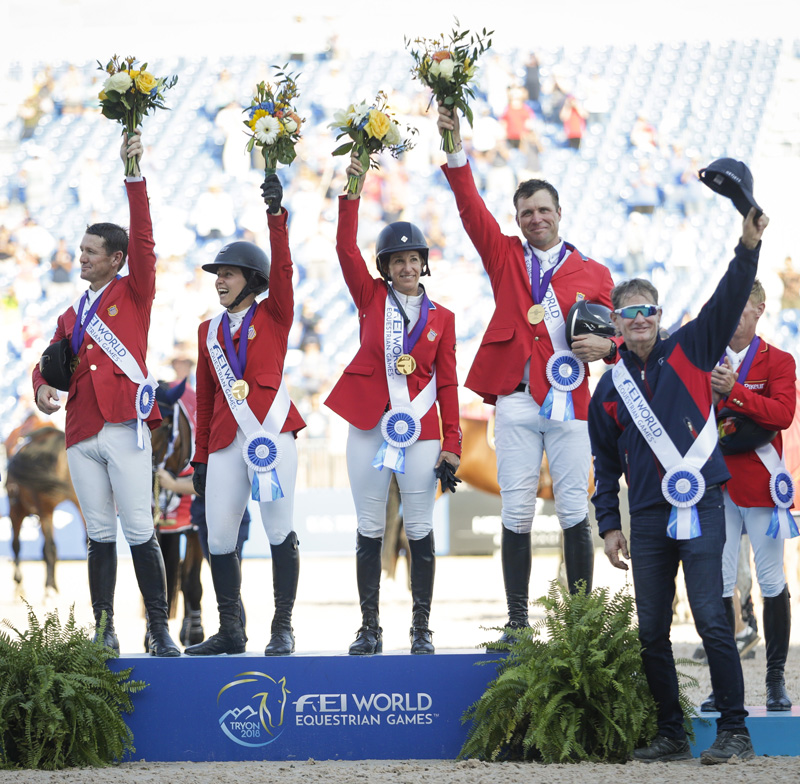 In 2013, Ridland was named as the U.S. Show Jumping Chef d’Equipe/Technical Advisor. In that role, he has focused on building the depth of the U.S. team, prioritizing getting valuable international team experience for young riders. Under his leadership, the U.S. show jumping team won the gold medal at the 2018 FEI World Equestrian Games™ in Tryon, N.C., silver medals at the 2016 Rio Olympic Games and the 2017 FEI Jumping Nations Cup™ Final, and bronze medals at the 2014 Alltech FEI World Equestrian Games and 2015 Toronto and 2019 Lima Pan American Games.

Washington International Horse Show is thrilled and proud to have Robert Ridland join the family of equestrians in the WIHS Hall of Fame.

> Visit the WIHS Hall of Fame