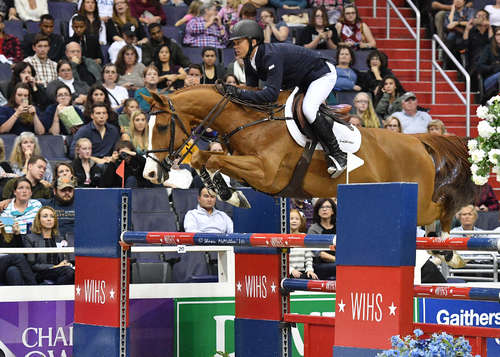 John French – Paso Robles, Calif.: John French is a four-time World Champion Hunter Rider and the 2016 West Region USHJA Hunter Derby Rider of the Year. Also in 2016, John won the World Champion Hunter Rider Finals at the Capital Challenge Horse Show. At WIHS, John has won numerous championships and was named Best Hunter Rider twice. WIHS is always a welcome homecoming for the John, who grew up riding in Maryland. John will be competing in the professional hunter divisions at the 2017 WIHS. 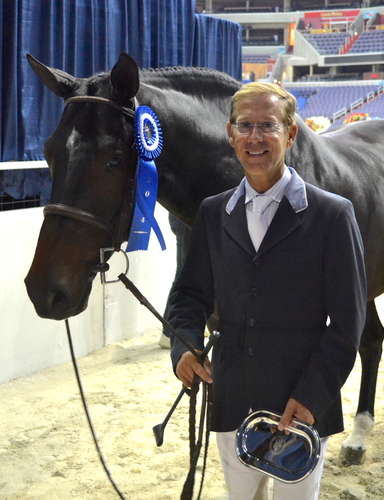 Becky Gochman – Palm Beach, Fla.: Becky Gochman is one of the most decorated amateur hunter riders in recent history, with grand championships and Best Amateur Hunter Rider honors at such shows as the Devon Horse Show (Pa.), Capital Challenge Horse Show (Md.), and at WIHS, where she has been Leading Amateur Hunter Rider an impressive four times. Becky was World Champonship Hunter Rider (WCHR) Amateur-Owner Rider of the Year in 2015. Becky will be competing in the Amateur-Owner Over 35 Hunter 3’6” and 3’3” divisions at the 2017 WIHS.

Taylor St. Jacques – Glen Allen, Va.: Taylor St. Jacques is one of the top junior riders in the country. Starting her career with a win in the USEF Pony Medal Finals, she went on to become an acclaimed catch-rider with championships in junior hunters and top ten results in the year-end equitation finals, along with a stunning finish at the 2017 Devon Horse Show where she won all four equitation classes and the R.W. Mutch Equitation Championship. A freshman on the equestrian team at Auburn University, in Auburn, Ala., Taylor sits second in WIHS Equitation East standings, qualified for the High Junior/Amateur-Owner Jumper division, and is riding in the Small Junior Hunter 16-17 division at the 2017 WIHS. 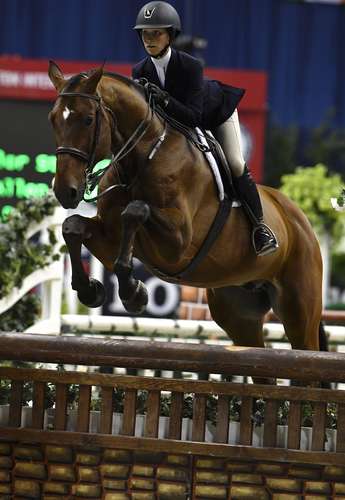 Brian Moggre – Flower Mound, TX: Another top junior rider in the U.S., Brian Moggre is a winner of the Region 4 Maclay Regionals and has top-ten placings in the equitation finals. He won a team gold medal at the 2017 FEI North American Junior Young Rider Championships and recently won the Show Jumping Hall of Fame (SJHOF) High Junior/Amateur-Owner Jumper Classic at the American Gold Cup. Brian sits tenth in the WIHS Equitation West standings and qualified four horses for the High Junior/Amateur-Owner Jumper division at the 2017 WIHS.

Kat Fuqua – Atlanta, Ga.: Kat Fuqua is the daughter of two grand prix dressage riders and started riding ponies at the age of five. Kat had top ribbons in the pony hunters at last year’s WIHS and won two circuit championships at the 2017 Winter Equestrian Festival. She currently sits fifth in the WIHS Pony Equitation standings and is qualified for the Small and Medium Pony Hunters at the 2017 WIHS.