When the Washington International Horse Show (WIHS) first introduced the Shetland Pony Steeplechase Championship Series in 2012, it was heralded as “D.C.’s newest—and cutest—sport” by the Washington Post.

For some of the participants, however, the backstory stretches well beyond the five-year history of the WIHS Shetland Pony Steeplechase Series.

That’s when Harriet Shriver Howard first began breeding Shetland Ponies at her family’s Olney Farm in Maryland. Howard bred and raised dozens of top-quality Shetland Ponies, many of which were ridden by her daughter and granddaughter, Katie Perri. 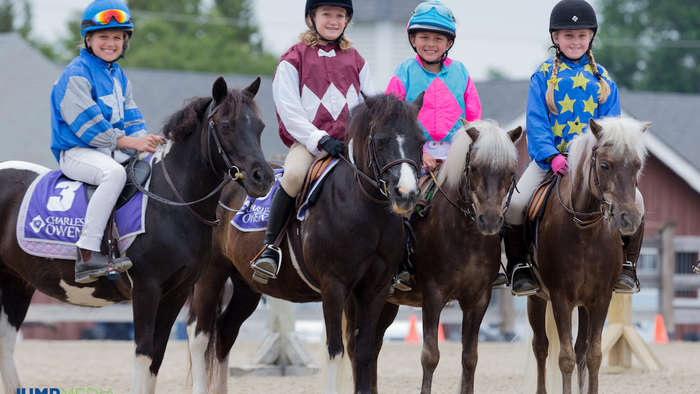